The Amenities of Horikawa Gojo

−You’ll find various “Kyohanga” woodblock art scattered throughout the guest rooms and in the lobby. −

We have decorated our guest rooms and the lobby with “Kyohanga” woodblock art. The deft touch depicting Kyoto’s seasons and regional scenery in the art pieces found in the lobby and guest rooms 2-7 are works by the nationally renowned artist, Toshijiro Inagaki. “Sakura”, found in Guest room 1 in the main building, is a work by Idou Masao, who was known for his elaborate style of organization in his compositions. The woodblock pieces in guest rooms 101-106 in the annex are the works of Kamisaka Sekka, a Kyoto-native artist. Each print corresponds the theme of the room, which include [flower/bird/wind/moon/four seasons] respectively. In the annex lobby, we have a work called the The Four Seasons of Flowers from the ceiling prints of Shingyo-ji Temple (not open to public) by Jakuchu Ito.

Other Amenities in the Facility

"You’ll also find a number of other amenities available at Kyomachiya Luck You Horikawa Gojo specifically chosen to showcase the styles and techniques of a craftsmanship unique to Kyoto. Here, we’ll be introducing some of those amenities.

−<Luck You> had our architectural designs done by Uchida Yasuhiro, an architect well-versed in Kyomachiya design.− 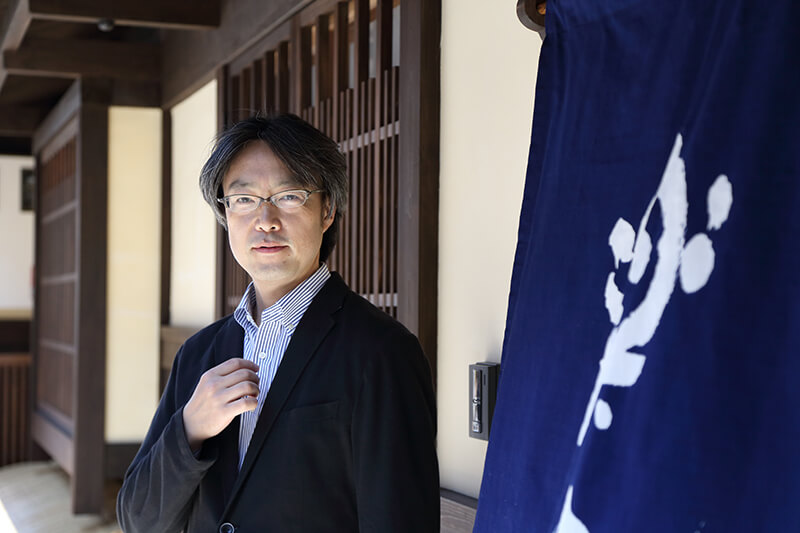 The faithful reproduction of the old Kyomachiya townhouse was made possible because of his expertise. Accordingly, we were able to realize our vision of combining an age-old tradition in craftsmanship with modern amenities. We hope you have a memorable experience immersed in the fine-tuned details of Mr. Uchida’s design.

Kyomachiya Luck You Horikawa Gojo reproduces a Kyomachiya architectural design which was popular from the Taisho Era (1912-1926) into the early part of the Showa Era (1926-1989). An abundance of Kyomachiya furnishings immediately grab at your attention with their anachronistic novelty like the “koshi-mado” (lattice windows), “the inuyarai”, and the “hibukuro” (the hearth of a Japanese lantern). The Japanese garden found next to the bettei (annex) lobby was constructed in the likeness of a typical townhouse garden during the Meiji (1868-1912)/Taisho era. 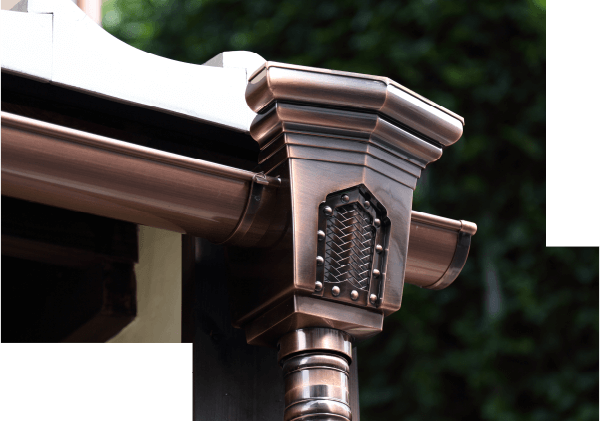 Recommended for people want to stay in the heart of the Kyoto, and actively venture out to explore the city